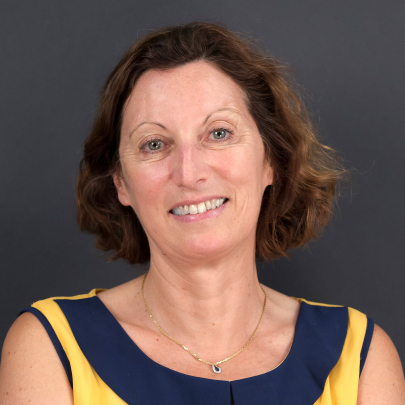 Marie-Christine RoussetIn charge of the INS2I support for ERC candidates

Marie-Christine Rousset is a Professor of Computer Science at the University of Grenoble Alpes, member of the CNRS UMR LIG laboratory in Grenoble. She is senior member of Institut Universitaire de France, and EurAI Fellow since 2005.

Her areas of research are at the crossroads of Artificial Intelligence and Databases, and deal with several theoretical, algorithmic and practical aspects of knowledge representation, and automated reasoning on ontologies and massive data.